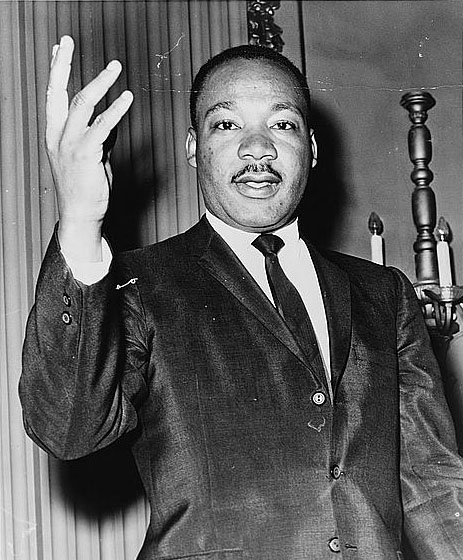 Rev. Bryan Massingale, Professor in the department of Theology, gave a lecture on Martin Luther King Jr.'s landmark document, "Letter from the Birmingham City Jail," on Tuesday, January 22, 2013. The 50th anniversary of this seminal work occured April 2013. Dr. King was a renowned advocate for non-violent activism during the Civil Rights Movement, which he led. His work has had historic impact. He inspired nations and changed race relations in the United States.